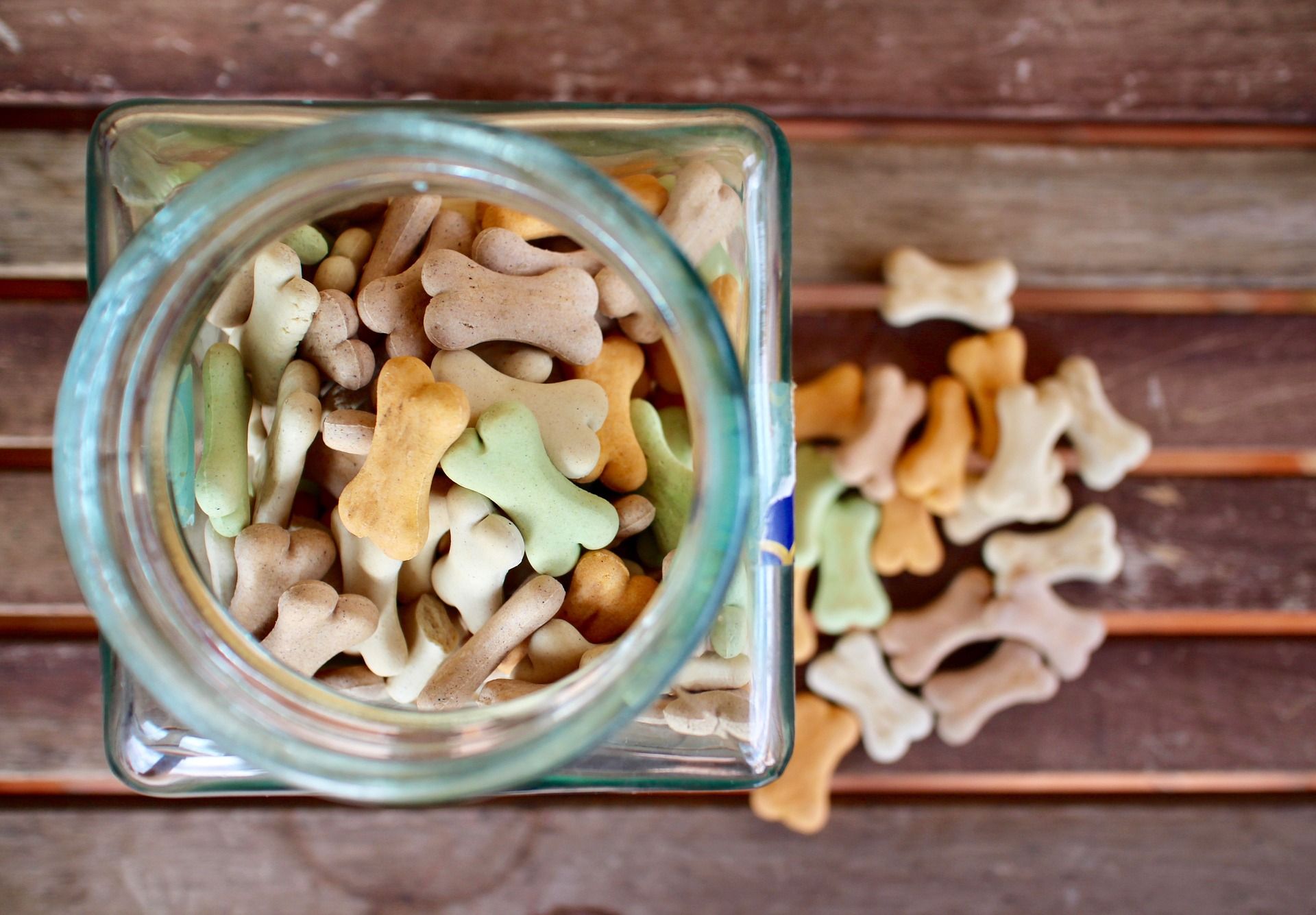 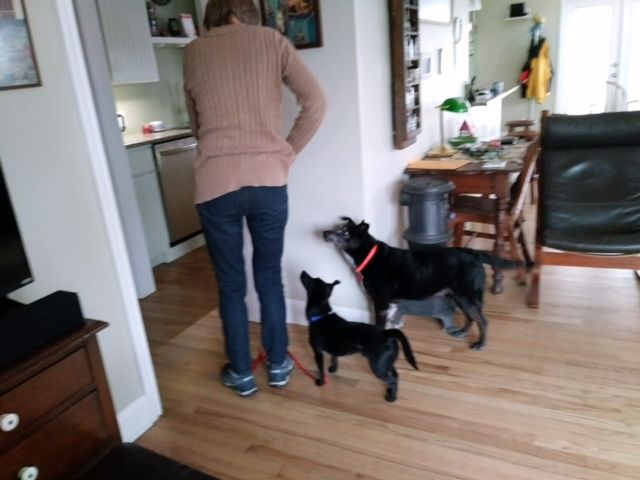 A short entry during the placement of Waffle with recipient Willy in Austin, Texas
by: Andrea Paul, Director of Training and Placements

I am always inspired on placements but the ones that are the most amazing are when we place new young hearing dogs in homes with older hearing dogs who are retired or getting close to retirement. Rambo (Bo) spent the last 11 years as Willy's hearing dog and is nearing retirement. Placing young Waffle with Willy while Bo is still in the home has been yet another treat. Willy worked with Bo over the last couple of months teaching Bo that he can relax and stay home while Waffle is out helping Willy.

This is the third time that I have been the trainer placing a new dog with an older one and it seems that it always lifts the older dogs spirits. Bo looked somewhat sad when I first brought Waffle into the home. Willy and I talked about how Bo just didn't seem interested in any of the sounds anymore and had stopped working. And then.....we started practicing the door sound. As I knocked on the door and was getting Waffle to come to the door for the first time in Willy's home, Bo raised his head and looked at what was happening but didn't really do anything. Willy said, "See what I mean?" During the second session, however, Willy's husband Pete couldn't hold Bo back from following Waffle to the door. Bo perked up, got up, and didn't sit down until the session was over. We worked the phone and I saw in Bo the same kind of excitement that I remember when we trained him 12 years ago. He would sit and get ready for the phone just like he had a decade ago. Waffle had his work cut out for him if he was going to beat Bo up on the bed to alert for the smoke alarm too! When we were done practicing sounds both dogs would run around the dining room all excited like they were saying, "Ha we did it!" and then they would both go lay at Willy's feet. So very sweet!