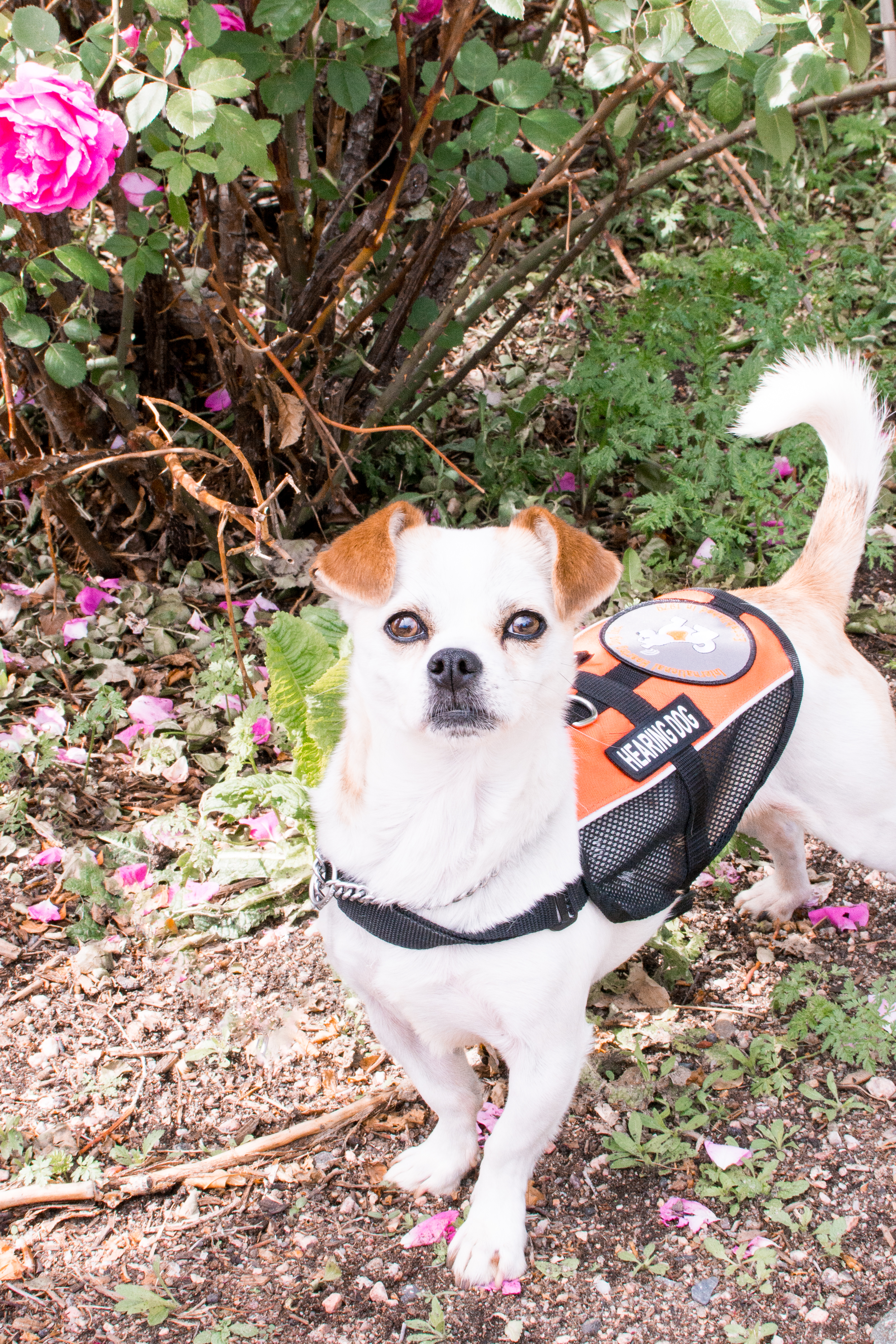 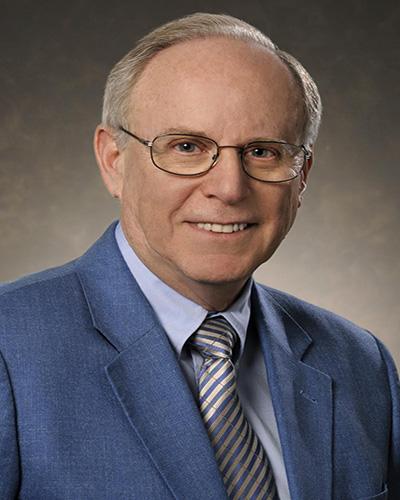 Sam first learned about IHDI when he was a young attorney, working for the law firm that helped IHDI incorporate as a nonprofit. Sam has served on the board ever since, becoming Chairman in 2008. Sam’s professional resume boasts 28 years at the same law firm, where he was Chief Financial Officer before leaving. Since then he has served as General Counsel for an internet data company and geophysical company. Currently, he is General Counsel at a compound pharmacy.